In case you are not aware, 42o friendly is a reference to a facility being cannabis friendly. Are there any sober living homes in South Florida that allow residents to consume medical marijuana products?

Historically, cannabis use has been strictly prohibited in every sober living facility in the country. Smoking pot is a form of substance use and is not consistent with sobriety. While you may find many other sober living program amenities, cannabis privileges is not likely to be one of them.

Some cannabis users in addiction treatment might refer to their sobriety as high sobriety. Others sarcastically refer to it as the marijuana maintenance program.

Just several years ago, it would have been unthinkable for a sober living program to allow for marijuana use, even if it is doctor recommended. Addiction recovery, in order to be successful, requires avoiding all mind and mood altering substances, as per the 12-step philosophy of Alcoholics Anonymous and Narcotics Anonymous.

If a sober home has residents overcoming cannabis addiction, they will likely prohibit medical cannabis use.

A cannabis addict might get addiction therapy in a partial hospitalization program or other treatment facility. If the recovering pot addict moves into a sober living home, they are not going to appreciate other residents consuming medical cannabis in front of them.

In recent years, with the movement to legalize pot across the country, the new message is that cannabis is not a gateway drug, it is not addicting, and it is not harmful. Yet, we must take these messages with a grain of salt.

Clearly, any mind altering drug can be a gateway drug, leading to a person to lower their defenses when other drugs are offered to them. A person high on marijuana at a party will be more likely to try cocaine, heroin, or other hard drugs.

In fact, marijuana on the streets has been found that is contaminated with fentanyl. It is possible for a person to smoke weed and find themselves a victim of opioid addiction, or opioid overdose.

In addition to supporting sobriety, we must also consider the importance of harm reduction.

On the other hand, alcohol abuse, drug abuse and addiction have become a major public health problem. Many experts are now in favor of harm reduction, which means to do whatever it takes to keep drug users safe, until they are ready to embrace full sobriety.

Cannabis has been recommended by doctors for mental health issues, chronic pain, and a wide variety of other health conditions. It is becoming more popular all the time.

While medical cannabis has many uses, and it is becoming more acceptable in society and in healthcare, most sober living homes are probably not ready to embrace it. Transitional living facilities must put the needs of their residents first in supporting their sobriety.

While the world is ready for medical cannabis, and even recreational cannabis, sober living homes may not be ready for a long time. Still, it cannot hurt to ask the sober home owner or manager what their position is on the subject of medical cannabis use by a client who has a legitimate medical marijuana recommendation from their doctor. 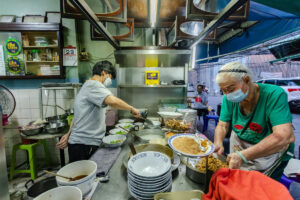 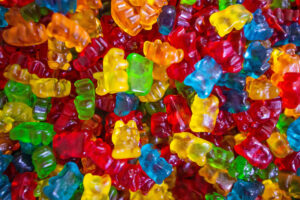 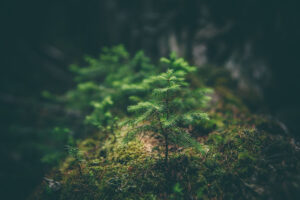 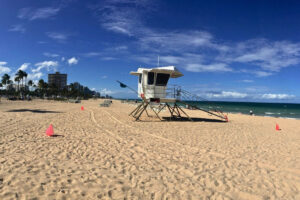 What Are The Best Sober Living Homes For Men In Fort Lauderdale? 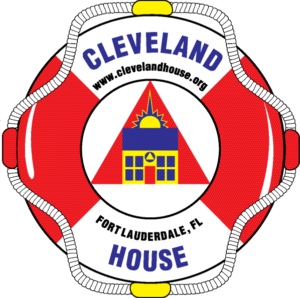 The Cleveland House provides an alcohol and drug-free environment for those that are tired of putting themselves and families through the horrors of our disease desire to make a meaningful change in their lives.
PrevPreviousWhy Is Kratom Use Legal In Sober Living Homes In South Florida?
NextHow Can I Find Free Sober Living Homes Near Me In Fort Lauderdale, FL?Next

Are there free halfway houses near me in the South Florida area? Free sober living

If a South Florida sober living house resident has a legitimate medical marijuana card, is

Can you use kratom and possess kratom legally in a Florida sober living home? Kratom

Best 12 Step Recovery in The Heart of Fort Lauderdale